The continuous blowdown valve fitted 12-10-1937 which went through the tender was changed to emptying into the ashpan 19-4-1952.

Other changes not mentioned on History Card

All footstep corners turned up.

Two extra lugs fitted on bottom of smokebox door some time after September 1953. Door had dropped and these had to be tightened up first with a 7/8  spanner.

Some time between 1951 and 1953 the front frames were altered to allow two lifting holes.

Before electric headlamp was fitted in November 1921 she carried a normal lamp on a bracket fitted to front right handrail.

once fitted with device to blast sand through tubes, later removed. Location of control in cab can be seen in photos showing blanking plate.

A former Bromsgrove fireman states when smokebox was opened there was not a lot of char to be emptied, I suppose most of it had been blasted up the chimney.

Another former fireman remembers when he was a cleaner and would be sent down to the South where a steam lance was kept. here he would connect it up and blow out the tubes.

When first arrived at Bromsgrove she was fitted with an indicator shelter. a picture survives of her in the bank engine siding at Bromsgrove although I have seen it captioned as being at Derby which is wrong.

The routing of the wiring for the electric headlamp was changed at some time.

​The tender plate bought at auction by a local railwayana collector.

Details from locomotive history card available to be viewed at York Museum.

With the conversion of 69999 not a success and 92008's trials being successful the writing was on the wall for Big Bertha. 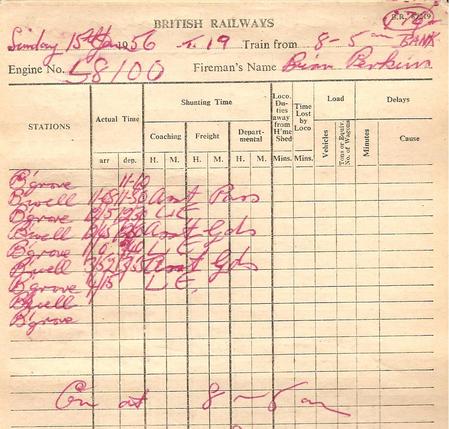 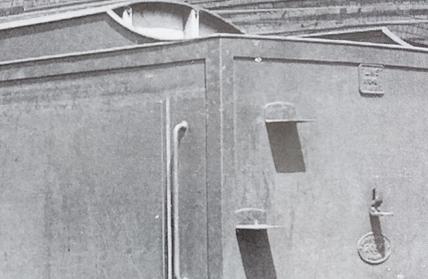 A page from Pat Wallace's notebook. 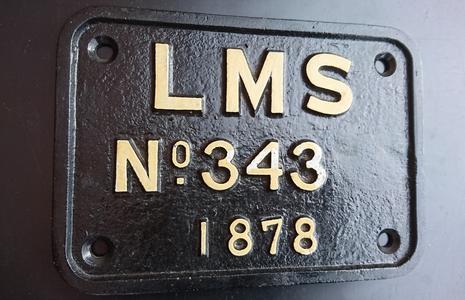 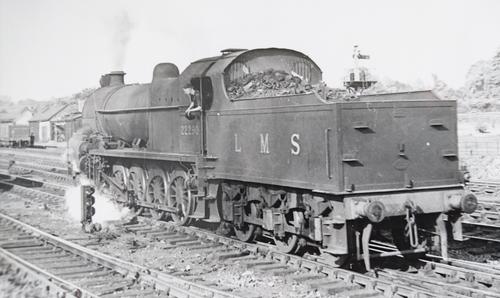 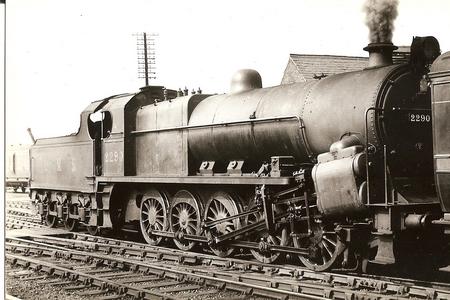